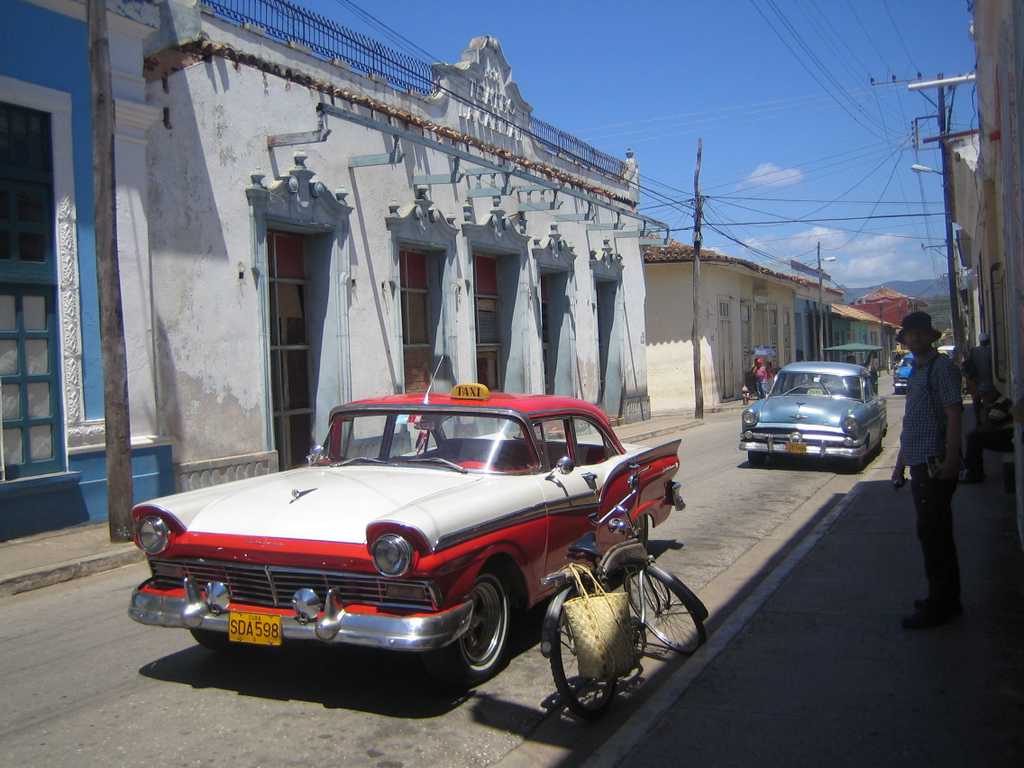 In 2012, I’m heading back to Latin America after six years. For Gabi it is the first trip to this region.

Cuba is in a category of its own in many ways:

Cuba is in constant change. Be it the fall of the Soviet Union, the death of Fidel Castro, embargoes of varying severity from the US, economic opening … The country as a whole and each individual Cuban must constantly reinvent themselves, find new solutions. For this reason I refrain here from a page with tips on Cuba travel. These would never be up to date. I will outline what we did then in the following reports, but please do not assume that the situation will be similar when you come to the country.

Enjoy reading and looking at the photos!